Cholesterol and Keto: Debunking the Myths with Science

Keto and its effect on cholesterol is a hot topic of conversation in 2019. So many things have been said about eating fat’s impact on cholesterol in both the scientific and online health communities that it can be hard to tell fact from fiction.

The link between what you eat, and heart disease, is a dichotomy of well-corroborated studies and potentially sinister for-profit research, often identical to the untrained eye.

The truth about how the ketogenic diet influences heart disease and how cholesterol functions in the body lies in the evidence. Let’s examine what the fuss is all about and reach a more comprehensive understanding of what keto can do for your health. 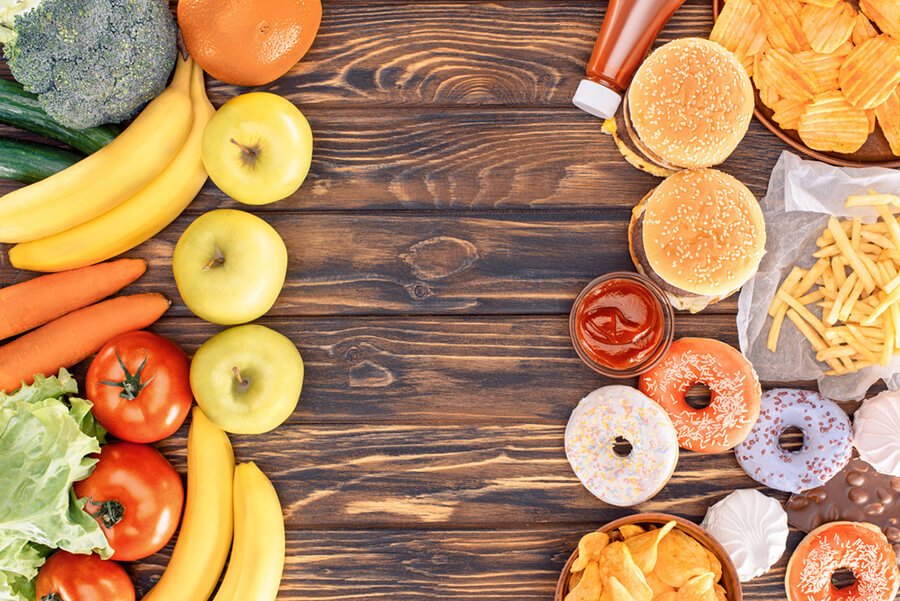 What eating so much fat does to your cholesterol

Contrary to assumption, the fat you eat does not get immediately processed into cholesterol in the bloodstream and diffused through arterial walls to clog them up.

This is a misconception that has plagued popular understanding for nearly 100 years and may have meant countless patients went without vital ketogenic treatment for a wide range of ailments, from insulin resistance to type 2 diabetes mellitus.

Today, over 50 years later, we simply can’t turn a blind eye to all the new research that has been done in favor of a low-carbohydrate diet for treatment of these illnesses.

A lot of what we believe about the link between fat and cholesterol stems from an erroneous statement made by ivy-league researcher Ancel Keys in the mid 20th century.

He claimed heart disease was caused directly by cholesterol build-up on the artery walls, a theory commonly referred to today as the “plumbing” model in reference to the speculated clogging of arteries.

What Keys proposed was that eating fat, especially saturated fat like lard, butter, and egg yolks, had a direct correlation with heart disease in his “Seven Countries” study published in 1953.

Whether or not this study was a covert attempt by “big sugar” and “big pharma” to stifle growing popularity of the ketogenic diet for therapeutic reasons like diabetes and epilepsy is still unconfirmed but is a widely held opinion among many academics.

This distinction eventually led to the “good” vs “bad” cholesterol concept we invest in today, but the idea can very well have been based on a few assumptions. However, it’s widely become a simple and easy means to explain a complex problem. 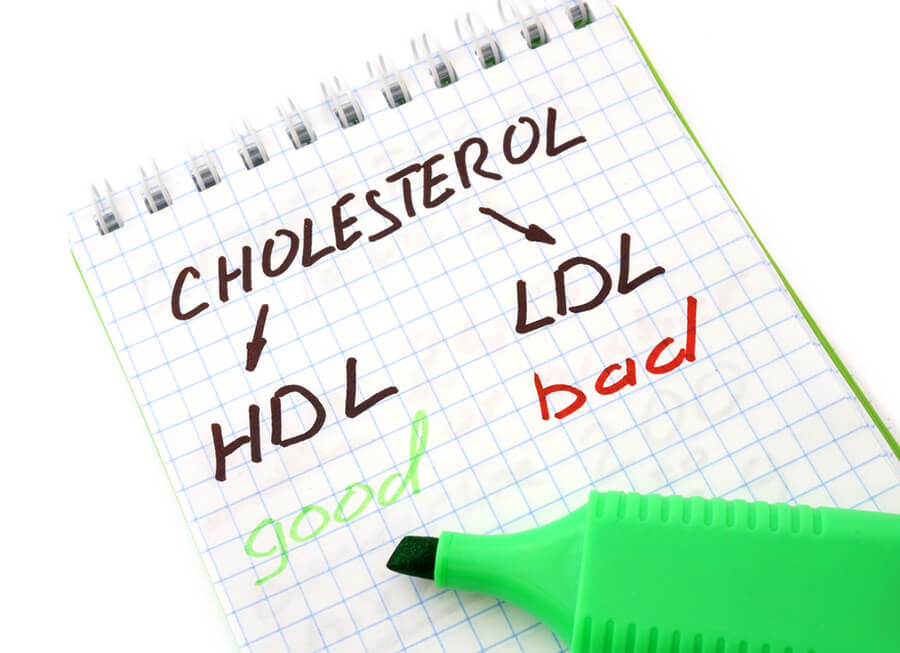 LDL cholesterol is what many consider the “bad” cholesterol, because it contributes to fatty “clogged” buildups in arteries, medically referred to as atherosclerosis. This condition leads to a narrowing of the arteries and increases the risk for heart attack, stroke and peripheral artery disease.

We do need a certain amount of cholesterol to be healthy, so it would be wrong to think of LDL-cholesterol as pure evil. Although more research is still needed to know for sure how “bad” LDL really is, it’s worth keeping an eye on your intake.

Experts say that HDL acts as a kind of care-taker, carrying LDL-cholesterol away from the arteries and back to the liver, where the LDL is broken down and then leaves the body.

It does not, however, get rid of all LDL-cholesterol. Only one-third to one-fourth of blood cholesterol is carried by HDL. A healthy HDL cholesterol level may protect against heart attack and stroke.

Triglycerides are the most commonly occurring lipid (fat) body. They store excess energy from you’re the food you’ve eaten. A high triglyceride level combined with elevated levels of LDL-cholesterol or low HDL-cholesterol is linked with fatty intra-arterial build-ups, increasing the risk of heart attack and stroke.

This condition is often treated with statins, one of the most profitable drugs of the market, but modern science strongly suggests trying a ketogenic, high-fat diet as an alternative.

When 1800s keto founding-father William Banting spoke of heart disease, he explained that we need to look at the cause of heart disease as a combination of factors, not simply chalk it up to on system failure.

From this perspective, looking at cholesterol as “good” and “bad” is too reductive and could stifle other, valuable, more nuanced hypotheses.

Key things to look for when considering dangers to heart health include abnormal carbohydrate metabolism (insulin resistance, diabetes, high triglycerides in the blood), the concentration of LDL-cholesterol in the bloodstream and inflammation (including omega 3/ omega 6 ratios).

Fat is a misunderstood macronutrient that deserves far more love and respect than it gets. It forms an integral part of our central nervous system, metabolism, and daily energy consumption. Eating large amounts of healthy fat has simply not been shown to directly correlate with cholesterol-related heart disease.

The fat you should be monitoring is your triglyceride levels and LDL-cholesterol levels, but possibly even more importantly, the visceral fat that coats your organs.

Living a ketogenic lifestyle can lead to very efficient visceral fat loss and can also encourage you to eat less omega-6s and more omega-6s.

has been added successfully to your wishlist.