Working Out On Ketosis: Facing the Facts

Whether you started your ketogenic journey to lose weight, reduce symptoms of chronic illness, live a more energized life or just to improve your overall wellbeing, working out plays an important role in every case.

In this article, I’ll walk you through the need-to-knows of exercising on keto, how to best optimize your workouts for the best results, and what to keep in mind when planning your workout routine.

When compared to the high-carb, high protein diet, an unofficial consensus seems to be developing that living a ketogenic lifestyle is not ideal for certain high-intensity activities like sprints and CrossFit-type training. The reason for this lies in a very small window of time – about a minute.

Why Does This Short Performance Dip Happen?

Drastically reducing the intake of carbs limits our muscle cells’ access to sugar — one of the fastest fuel sources that the body relies on.

After the muscles start to rely on glucose for energy by using a metabolic pathway called glycolysis instead of the creatine-phosphate system that fuels muscle cells in the first 10 seconds of activity (relying on creatine, phosphate, and ATP, instead of glucose).

When our muscles don’t have enough sugar (glucose in the blood and glycogen stores), their ability to function at high intensities (for any activity that lasts longer than 10 seconds) can be diminished slightly.

This means that your performance my dip in exercises that require a large energy boost in the very short period between 10 and 120 seconds after starting activity. 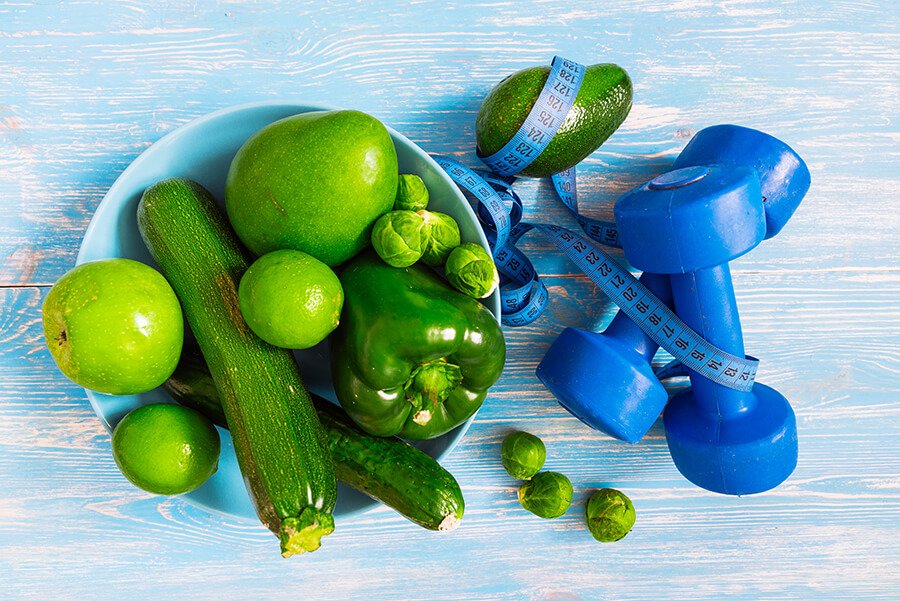 Anaerobic vs Aerobic Exercise on Keto

To understand a bit more about how your body metabolizes during strenuous activity, we need to draw a quick distinction between aerobic and anaerobic exercise.

Aerobic exercise is commonly referred to as “cardio”, any activity that engages the heart muscle for a significant duration. The word “aerobic” translates to “with/using oxygen.” Your breathing and heart rate will rise during aerobic activities.

Ketosis and aerobic exercise are a match made in heaven when it comes to fat loss. Higher intensity anaerobic exercises are crucial for weight loss and can actually help you train your body to burn fat for fuel on ketosis, especially when you are exercising in the “fat-burning zone”.

Take 180 – your age, that’s what your heart rate should be per minute in your optimal “fat-burning zone”. If you are 30 years old, you should get the best weight loss results from your work-out if your heart rate is 150 bpm or a little less – not more.

A study by Daniel G Carey at the University of St Thomas concludes that one can be reasonably confident that one’s maximum fat oxidation point lies between 60.2% and 80.0% of the maximal heart rate, averaging out at around 150 BMP.

During anaerobic exercise (meaning “without oxygen”) your body is no longer in the fat-burning zone and oxidizing fat but is now turning to the glycogen stored in the muscles and liver.

Anaerobic exercise is an explosive kind of activity, like lifting weights or doing short burst sprints. During these surges of activity, your body doesn’t have time to oxidize fat to create energy, but it needs spontaneous energy at that moment. This is when the body taps the carbs stored into your muscles.

If you train anaerobically at high intensity and above your fat-burning zone, you will be burning glycogen in your muscles and liver. This allows you to then eat more carbs and store some more glucose as glycogen for the next time you perform high-intensity sprints or weight training and need an energy surge.

You really ought to do regular cardio while living a ketogenic lifestyle for weight loss. When you do low-intensity steady-state cardio in your fat-burning zone, you are oxidizing fat as fuel.

This gets your mitochondria used to the process of using ketones for energy, thus helping you get into and stay in ketosis. 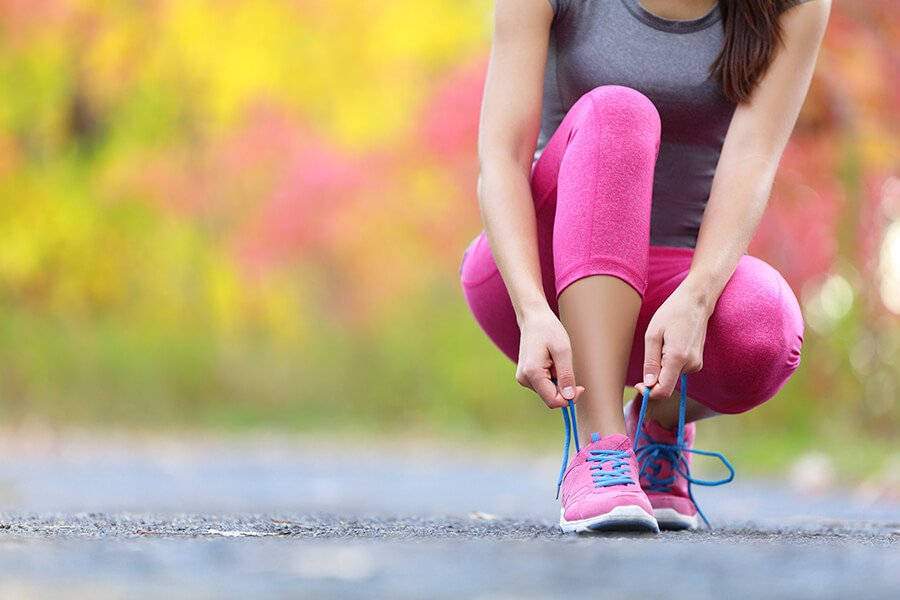 What Exercises Should I Do?

Jogging, cycling, hiking, walking, dancing, swimming laps, higher rep weight training, skipping, burpees, long-distance running, and rowing, among others we may have overlooked here, are all great ways to get your cardio in.

Just remember: jogging and running can be harsh on the joints. If you are on the heavier side, the extra weight you’re carrying could put added strain on them.

Consider going for a hike or walking on an incline on the treadmill if you are concerned about joint impact, or better yet, check with your GP.

Can I Build Muscle On Keto?

Yes! Contrary to what some dubious pop-science blogs may have you believe, building muscle on the ketogenic diet is totally possible, and have even proved to be more effective in several scientific investigations.

One such study was published in the Journal of the International Society of Sports Nutrition that looked at the effects of a ketogenic diet on skeletal muscle. What they found spoke highly in favor of ketosis as not only a fat-burning tool but a muscle-mass building one too.

In this study, the ketogenic diet resulted in a 2.1 kg greater lean body mass increase in a sample of 26 resistance-trained males when compared to the average high-carb American diet.

Amazingly, fat mass decreased on the ketogenic diet by 2.2 kg, which is a staggering 0.7 kg more than the high-carb Western diet group). 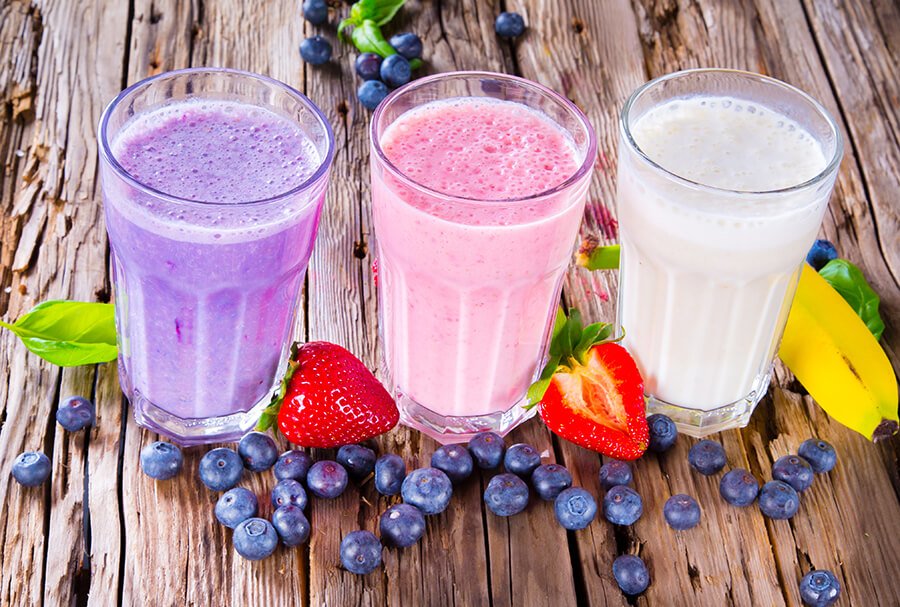 Eating keto-friendly foods on the higher end of the carb-content scale is generally a good idea before exercise, just to give you that spontaneous boost you want in the 10 – 120 second limbo period between creatine-phosphate energy production and ketosis.

At the end of the day, the main point of working out during ketosis is to increase the efficiency at which your body is burning fat, but also to feel energized, relaxed and fulfilled.

Don’t overthink the nitty-gritty molecules when it comes to living your best ketogenic life. Rather design a healthy food and exercise routine that works for you.

You may need to employ some trial and error on the way, but with KetoXpert, you can count on us giving you all the information you need to make informed choices about your wellbeing.

has been added successfully to your wishlist.